This is an Early Access game. This means the game is not complete and is still under development. We are committed to continuous updates, which will fix bugs and add new contents. 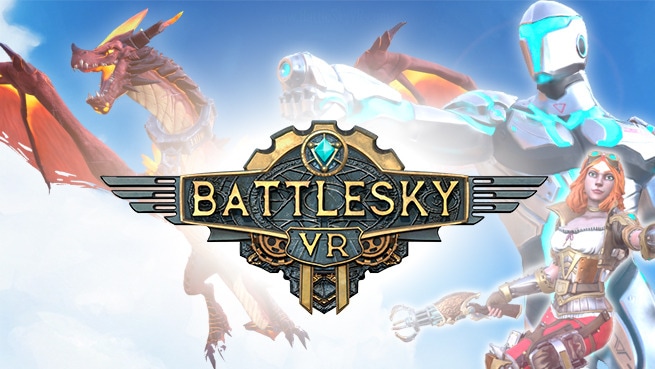