Internet connection is required for streaming of multimedia content which is displayed within the gallery. 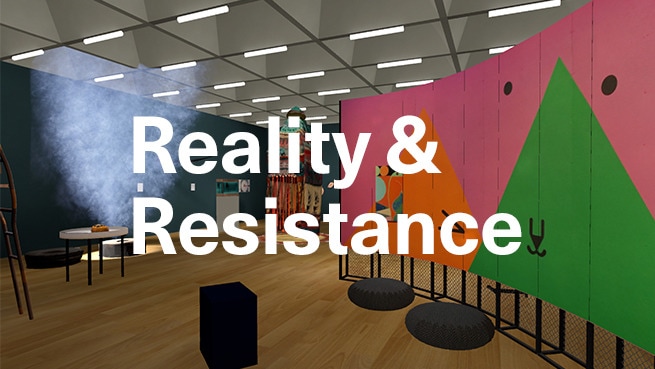