The Third Wave: Metaverse and the Return of the Useless Class

The Third Wave: Metaverse and the Return of the Useless Class

“Digital transformation” and “Metaverse” are two prominent keywords that have emerged from the pandemic. The former represents a forced change, while the latter embodies an opportunity. Both, nonetheless, are drivers of virtual reality.

How should we perceive a Metaversal future? It seems to hold immense opportunities for brands, venture capital, and gaming. However, what these opportunities entail remains open to interpretation. Nevertheless, from investor and public sentiment and the FOMO and shift of tech giants, we can be sure that that the Metaverse will afford endless possibilities. After all, technological innovation always brings about some level of disruption and resource reallocation/integration.

Wreck-it Ralph 2 is a movie about the Metaverse that people have overlooked! (Source: Disney)

Rise of the Useless Class

We’ve all heard of a dystopian future in which humans are replaced by artificial intelligence. Although fictional, many experts have conducted in-depth investigations into such an outcome, one of which is Israeli historian Yuval Noah Harari.

In his book Sapiens: A Brief History of Humankind, Harari attempted to answer the big question of what sets humans apart from other animals. He believes that the superiority of humankind lies in its ability to work together flexibly and on a large scale based off imagination. That is, people collectively believe in the existence of fictitious things. In a TED Talk, Harari compared ants to gorillas, explaining that ants are able to work together on a large scale but not flexibly. By comparison, gorillas are more flexible but do not fare well in large groups. Only humans who believe in fictional realities are able to work cohesively together and on a large scale. Therefore, regardless of our race or background, we are all cogs of a complex social machine greater than ourselves, lubricated by our trust (or belief) in fiction.

A technological civilization was made possible through collective strength. Harari is concerned that the development of databases, algorithms, and artificial intelligence will lead to the rise in the useless class and tempt the wealthy to exploit technologies to test physical boundaries, resulting in an unprecedented wealth gap that would segregate humans into different subspecies. Will that be the end of Homo sapiens as we know it or our exit from the Anthropocene epoch? As a believer of technological optimism, my response to Harari's concerns as we inch closer to a Metaverse is: “Perhaps, but we’re not there yet.”

We released several articles on Medium touching on the topic of the Metaverse. In the Seven Rules of the Metaverse, VR Veteran and Metaverse OG, Tony Parisi, laid out a set of rules for the Metaverse. Of which, Rule #2 was “the Metaverse is for everyone.” In my article, The Metaverse Isn’t New, What’s New is the Utopianization of Dystopia, I concluded that the Metaverse would be a world run entirely by communities and users. What does that imply, though? To find out, we need to discuss the “creator economy.”

In the past, the bar for becoming a content creator was dishearteningly high. You had to be signed by a record label to become a signer or by a publisher to become an author. If you wanted to be in showbiz, well… there are only so many television channels and variety shows to choose from. These bottlenecks gradually dissolved with the rise of the Internet.

Blogger.com, Myspace, and YouTube provided a platform on which aspiring creators could showcase their work, leading to a boom in user-generated content (UGC) and the rise of a new data-driven wealth class called “the influencer.” The revenue of an influencer derives primarily from affiliated marketing and platform advertisement. For now, let’s call this stage the “first wave” of the creator economy.

In the first wave, the wealth of the creator economy was tied to brands and advertisement. Gradually, however, revenue sources shifted to users and fans as creators began realizing that income measured solely on data (traffic/fanbase) only benefited the top influencers. To uncover new revenue streams, creators shifted their focus from creating general content to higher-quality content their fans could access for a fee. Under this vicious supply-demand cycle, subscription- (which are also adopted by many traditional media outlets) and crowdsourcing-based revenue models emerged. Taking money directly from consumers’ pockets gave influencers unprecedented freedom, allowing them to create stickier, more interactive content with higher returns through streaming. This stage was the “second wave” of the creator economy. 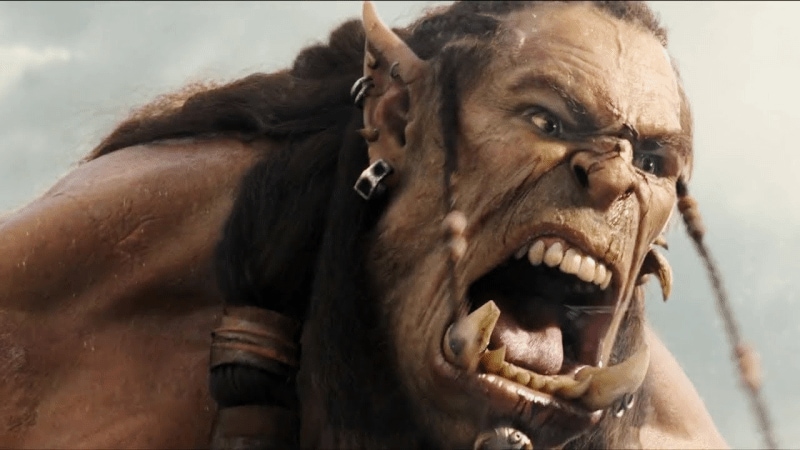 With the socialization of the virtual world, will this new social identify trump self-identity? (Source: World of Warcraft)

A trend was observed as the creator economy shifted from the first wave to the second wave – the socialization of creators and their fans. What will the third wave look like? Glimpses can be seen from the recent explosion of non-fungible tokens (NFT). Users are outbidding one another and paying exorbitant prices for virtual assets, adding gas to a community already on fire and transforming users into “collectors.” In the third wave, creators no longer seek to own their creations. Rather, they perceive the real value of their work as engagement. Selling virtual creations not only benefits online auctioning platforms but also propels artists and collectors into a new wealth class. The third wave of the creator economy will occur in the Metaverse, where NFTs and virtual reality converge.

Within the Metaverse, the proportion of consumers to creators follow the 80-20 rule. However, the boundaries between these two groups are blurring, and creators and their followers are coming together to form institutions. For example, A.R.M.Y, which was once originally a fandom page, recently joined the value creation system for BTS creations, effectively transcending BTS from a boy band into an enterprise.

The biggest difference between the Metaverse and gaming is virtual-reality integration. Big companies have successively established departments (e.g., HTC’s VIVE Sync, Microsoft’s Mesh for Microsoft Teams, and Meta’s Horizon Workrooms) to develop all-in-one solutions for meeting and collaboration in VR. Gaming and entertainment in the Metaverse will inevitably be built around value creation. Taking the viral P2E game, Axie Infinity, as an example, players are required to spend money and purchase Axies in order to play. Those with shallow pockets can also choose to rent others’ Axies to earn money for them. On one end of the spectrum, people are saying that the game is more like work, while those on the other end see it as getting paid for playing a game. 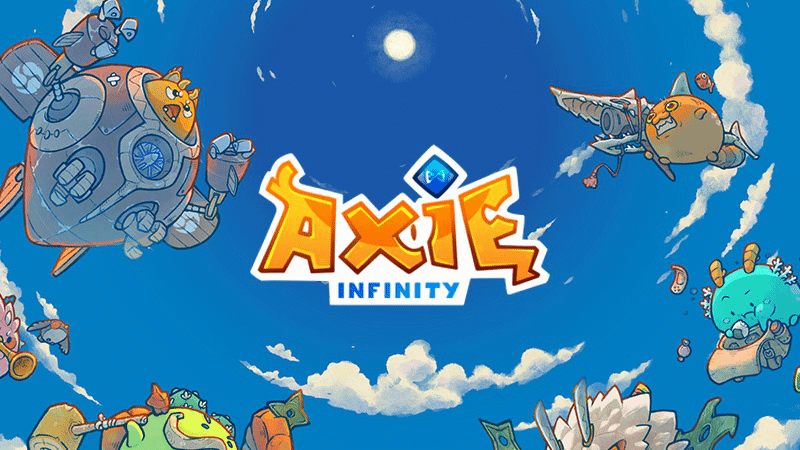 P2E and GameFi are trending keywords in the world of crypto. (Source: Axie Infinity)

I believe that the Metaverse will be molded on this logic. It affords new opportunities and is a foundation for forging new value systems. To a degree, the Metaverse will allow users to become whoever they want in a virtual world. Yet, its foundation in productivity and value creation tethers users to reality. The third wave of the creator economy will inevitably follow the trend of the Metaverse. What the Metaverse becomes will depend heavily on how users perceive it, whether pessimistically as a platform for digital sharecropping or optimistically as one for social mobility.

Some people call it the final platform, others the successor to the Internet. Whether you are a spectator, a user, or a content creator, are you ready for the Metaverse?