11 reviews
Skip to the end of the images gallery 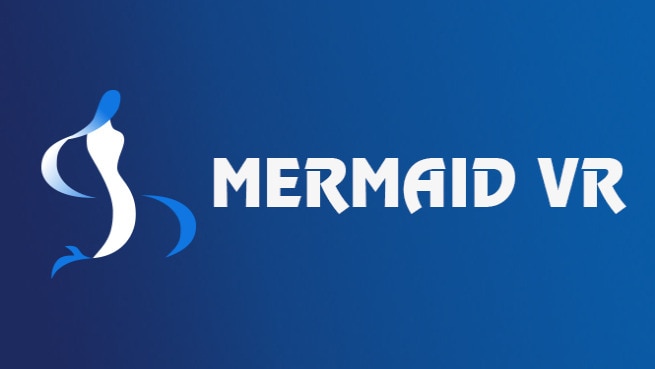